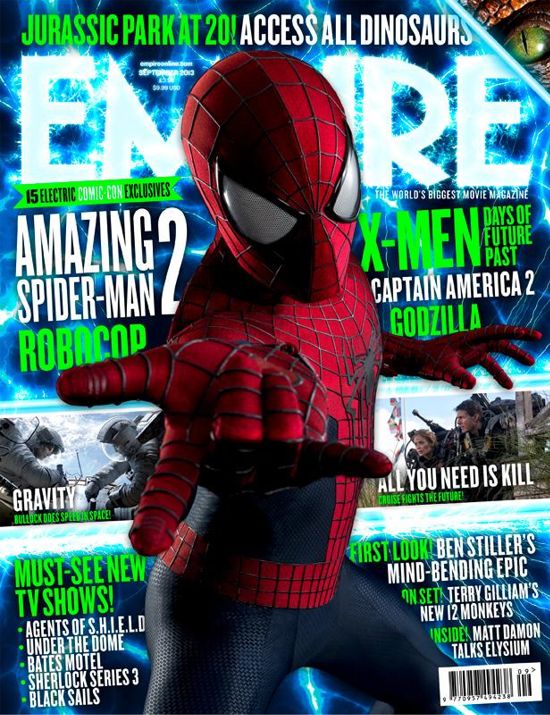 In addition to the better look at Spider-Man's suit on the cover, Empire Magazine will also have an Amazing Spider-Man 2 set report as well as interviews with the cast and director Marc Webb inside the issue. There will also be stories on a couple other movies of interest to comic book fans, including X-Men: Days Of Future Past, Captain America: The Winter Soldier, Robocop and Godzilla 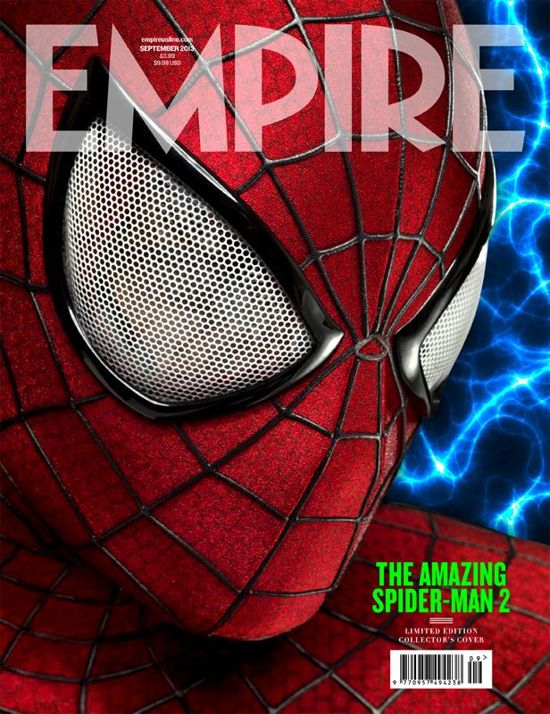