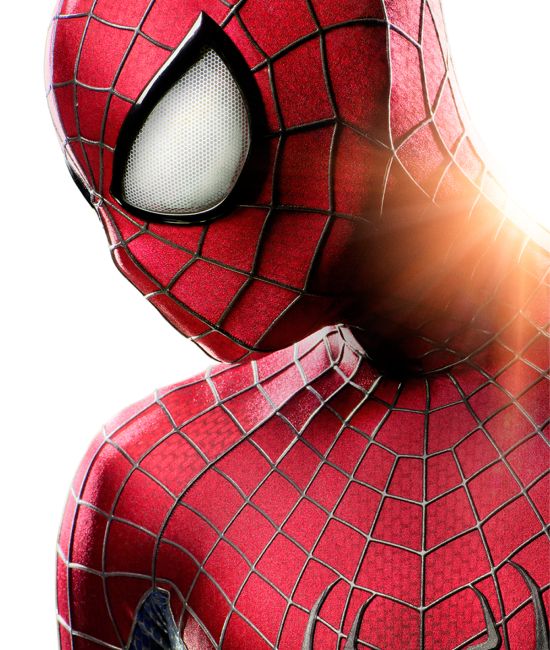 Of all the comic book movie trailers for summer 2014 movies, The Amazing Spider-Man 2 trailer holds perhaps the most mystery. Will if finally answer all the questions about the various villain rumors?

Sony Pictures has released a couple of intros for the first Amazing Spider-Man 2 trailer, which will debut on December 5, 2013. These intros don't contain any actual footage from the movie, but they consist of Andrew Garfield, Jamie Foxx, and Emma Stone introducing the trailer. Still, they are worth watching just to see how much enthusiasm that Jamie Foxx puts into his intro.