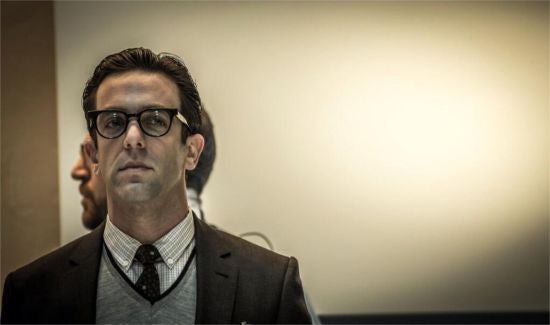 In a move that's likely to throw the Internet into the kind of speculation frenzy only the Internet is capable of, The Office star B.J. Novak briefly addressed his role in the upcoming Sony sequel The Amazing Spider-Man 2, telling The Huffington Post that he's not been specifically constrained from revealing his role, at least that he knows of, but that his character works at Oscorp in the movie and has appeared in the comic books.

"I'm in a couple of scenes." Novak said. "Yeah, I was never told whether or not I could say. I can say that I work at Oscorp. And I am someone from the comic books, someone from the original. So, yeah, I'm somebody. I wouldn't say I'm pivotal, but I'm not an extra, either."

Whether "the original" refers to the comic book source material or to Sam Raimi's trilogy is unclear, although certainly if it's the Raimi films it cuts down the number of characters he could be playing rather significantly.