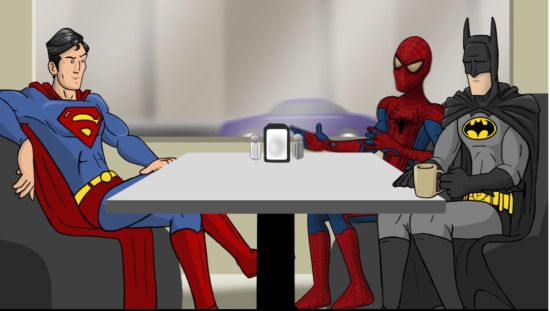 Spider-Man also has a sit-down with Batman and Superman, who have a good chuckle at Spider-Man’s expense. Be sure to stick around for after the credits, because that’s when Stan Lee shows up to have a word with The Avengers.

The Amazing Spider-Man: How It Should Have Ended