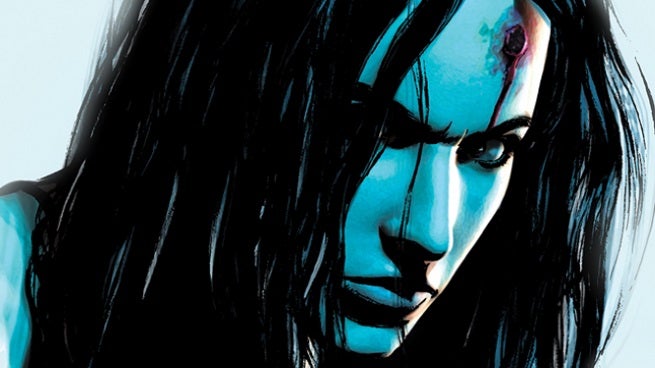 The story takes place in a corporate-owned dystopian near-future where a handful of wealthy families rule society. Each family has a Lazarus -- a genetically engineered, nigh-immortal bodyguard.

The lead character of the series is Forever Carlyle, who must navigate the politics of both the unforgiving outside world and her own dysfunctional family.

Rucka will write the series pilot episode, and will executive produce along with Lark and Tolmach.

Rucka's Whiteout was made into a feature film starring Kate Beckinsale and his Gotham Central, on which he worked with Lark and Captain America: The Winter Soldier's Ed Brubaker was the key influence behind FOX's Gotham. His Queen & Country has been in development for years.