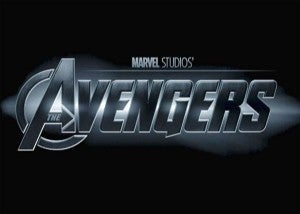 To celebrate the release of Marvel's film adaptation of The Avengers, the studios have arranged to have actors Clark Gregg and Tom Hiddleston ring the opening bell at the New York Stock Exchange on May 1. "Executives and guests" of Marvel Studios will also be present, and likely a few comics personalities, such as Marvel Chief Creative Officer Joe Quesada, who is based out of Marvel's New York offices.

It should be an interesting day for the Stock Exchange, as the Occupy Wall Street protests in the area are expected to grow in size and intensity for May Day, an international workers' holiday. The group frequently endeavors to delay the opening bell during days of symbolic importance to their protest movement.

Dark Horse Comics writer and musician Tom Morello will be just one of the high-profile activists participating in May Day events in New York that day.

Set against that background, who wants to bet there's at least one sign making some reference to Loki, the God of Lies, ringing the opening bell? We'd give it six to five odds.