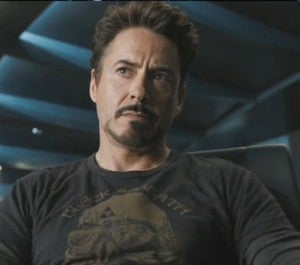 It worked for Iron Man, and by God, it works for the Avengers too. There's nothing like a heavy dose of Robert Downey Jr. sarcasm to liven up an already action-packed movie trailer. Humor can be a difficult thing to pull off in a superhero movie. Try too hard and you wind up with a campy mess like Batman & Robin. However, play it just right and you wind up with an action movie with enough laughs to make movie trailer gold. Robert Downey Jr. knows how to deliver just the right amount of sarcastic wit in an otherwise serious movie. Instead of a campy mess, Robert Downey Jr. creates an action movie that will hold appeal far beyond just the comic book fan community. Some fans have been critical of just how much Robert Downey Jr. hogs The Avengers movie trailer, but Marvel Comics is playing it smart. Every comic book fan on the planet is already hyped to be in line for The Avengers on opening night, but the trailer has to hook all the non-comics fans. Robert Downey Jr. is the biggest name in the movie, and showing him doing what he does best as Tony Stark is what will bring in more viewers. Here are Robert Downey Jr.'s highlights from the Avengers movie trailer. Captain America asks, "Big man in a suit of armor, take that away, and what are you?" Tony Stark replies, "Genius, billionaire, playboy, philanthropist." 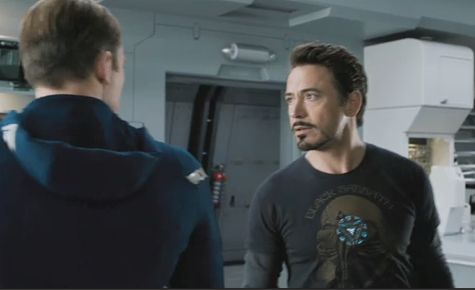 Tony Stark proclaims, "If we can't protect the earth, you can be damn sure we'll avenge it." 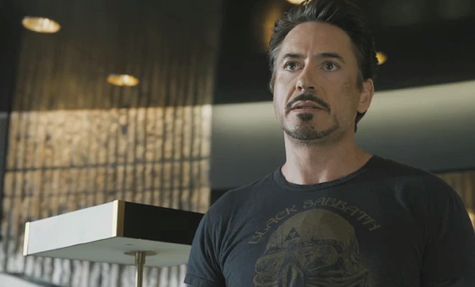 Upon meeting Bruce Banner, Tony Stark quips, "Dr. Banner, your work is unparalleled, and I'm a huge fan of the way you lose control and turn into an enormous green rage monster." 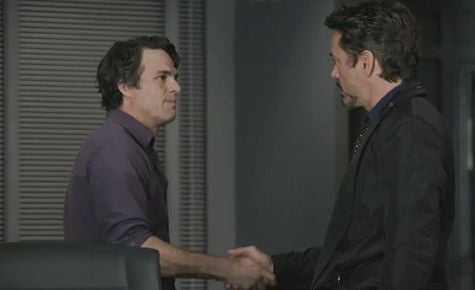 So what do you think? Too much Tony Stark in The Avengers trailer? Or just the right amount?

The Avengers Trailer: Too Much Tony Stark?