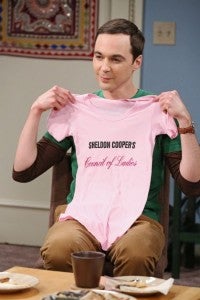 The high ratings for The Big Bang Theory have many calling the show the new Friends, as Friends was averaging nearly 20 million viewers near the end of its run.