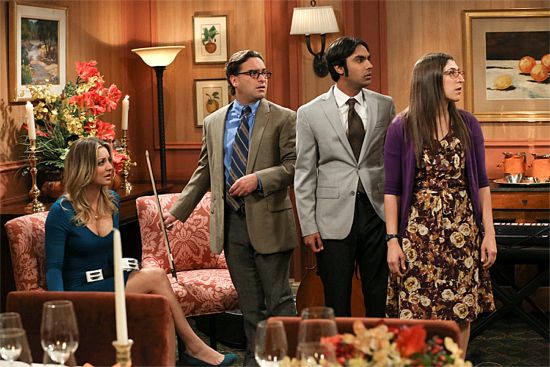 After “The Workplace Proximity” episode of The Big Bang Theory, CBS showed a sneak preview of Season 7 Episode 6 “The Romance Resonance.”

In “The Romance Resonance” episode, Sheldon’s major scientific breakthrough makes him feel like a fraud.  Meanwhile, Howard’s romantic gesture to Bernadette causes Penny to step up her game with Leonard.