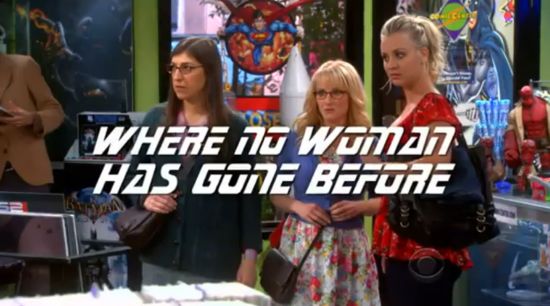 These ratings set a new all time series high record for The Big Bang Theory, smashing the previous record of 19.25 million viewers which had been set just last week. So what led to so many tuning in for this week’s episode of The Big Bang Theory? Did the women in comic shops controversy help drive more viewers? Or did the Star Trek theme capture fans who are eagerly awaiting this summer’s blockbuster Star Trek Into Darkness?

More than likely, it’s just the fact that The Big Bang Theory has aired all new episodes for the past two weeks, while many other popular shows still haven’t returned from winter hiatus. Next week, The Big Bang Theory goes back to airing repeats for a couple weeks, so the 20 million viewer record will probably stick for awhile.

Disney+ Needs to Bring Back Some Agents of SHIELD Characters