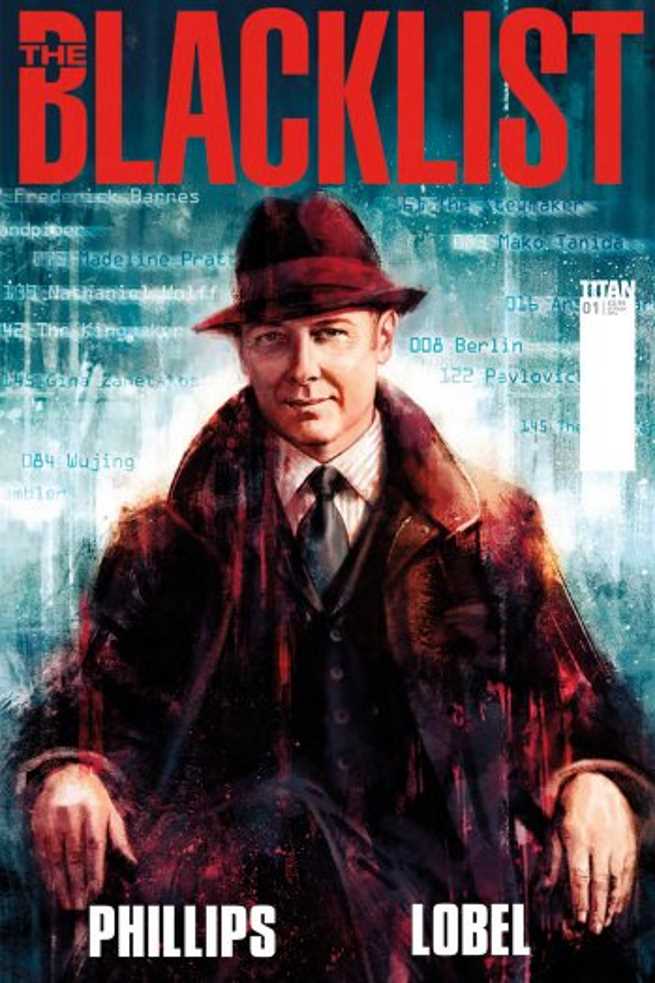 Titan Comics is bringing the hit NBC series The Blacklist to comics.

The new series will written by Nicole Phillips and drawn by Beni Lobel, who will work with the creative team behind the television series. The Blacklist comic will tell new tales of Red Reddington, played by Avengers: Age of Ultron's James Spader in the TV series, as well as other Blacklist characters.

Editor David Leach tells THR the comic is "a true extension of the television series" giving "new dimensions of the characters that have captured the audiences worldwide." The series will open with a six-issue story arc, which will be "a journey deep into the dark world of international espionage, conspiracies and intrigue on a global scale."

The Blacklist Gets A Comic Book Series