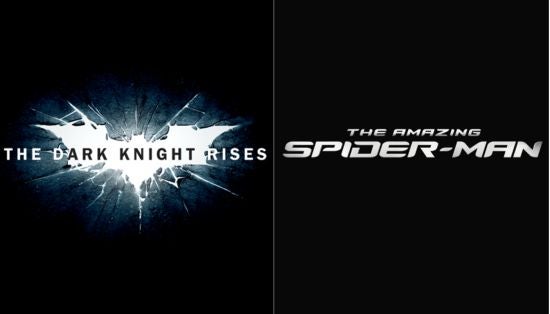 The 2013 Screen Actors Guild Award nominations were announced earlier this morning. While comic book movies were completely shut out of the Outstanding Performance By A Cast In A Motion Picture category, a couple comic book movies did receive recognition in the Outstanding Action Performance By A Stunt Ensemble In A Motion Picture category.

But one can’t accuse the Screen Actor’s Guild of just being DC Comics people, because a Marvel Comics film was nominated. Joining The Dark Knight Rises, The Amazing Spider-Man was also nominated for its Stunt Ensemble. Besides the two comic book movies, other nominees in the category included The Bourne Legacy, Les Miserables, and Skyfall.

The Dark Knight Rises & Amazing Spider-Man Receive SAG Nominations, But Not The Avengers