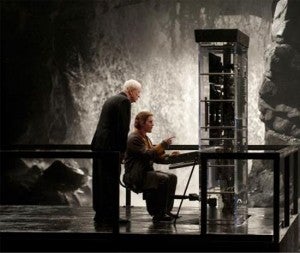 It should probably come as no surprise that two of the biggest blockbusters of 2012 were also among the five most pirated movies of the year. TorrentFreak.com has released a list of the top ten most downloaded movies on BitTorrent in 2012. The Dark Knight Rises finished in the third spot with 8.23 million estimated downloads, while The Avengers finished in the fourth spot with 8.11 million estimated downloads. Despite being heavily pirated, both The Avengers and The Dark Knight Rises performed well at the U.S. box office finishing in the #1 and #2 spots respectively for 2012. What is more surprising than the presence of blockbuster hits like The Dark Knight Rises and The Avengers on the most pirated list is that two other movies were actually pirated more. Project X was the pirated movie of the year, and the movie only did $54.7 million at the U.S. box office. Mission: Impossible – Ghost Protocol also took the number 2 spot, despite the fact that the film was actually released in 2011.