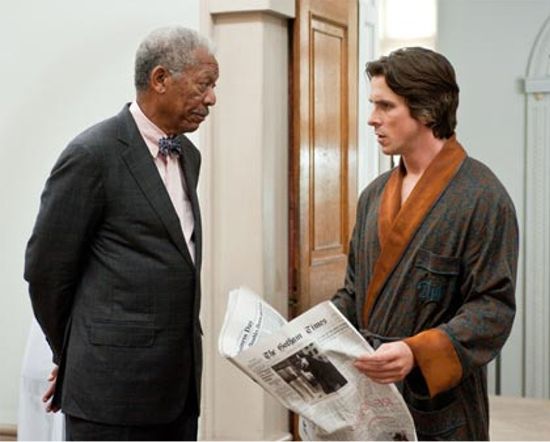 Warner Bros. has launched a page listing films that they would like the Academy Awards and other awards shows to consider for nominations. The list of Warner Bros. films include Argo, Cloud Atlas, The Hobbit, and The Dark Knight Rises.

The Dark Knight Rises Being Pushed For Academy Awards Consideration