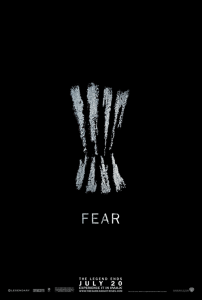 These three posters are similar to the images eventually used for a lot of the promotional material, but somewhat more slick and less gritty than the studio ended up using for actual theatrical posters.

Thanks to Trailer Park (via CBM), we've got a look at them at left and below. Trailer Park is apparently a design firm affiliated with the film, and responsible for these and other posters made for the film and its tie-ins. Here's what they have to say, in very general terms, about these and a number of other Dark Knight Rises images on their site:

"We worked with our client to create key art that fell within the franchise look but also conveyed the tension of the storyline and the fact that this is the final film of the series. Art Machine was awarded the domestic and international OOH."

, the third and final film in Christoper Nolan's nearly ten-year Batman opus, will be released to home video on December 9. 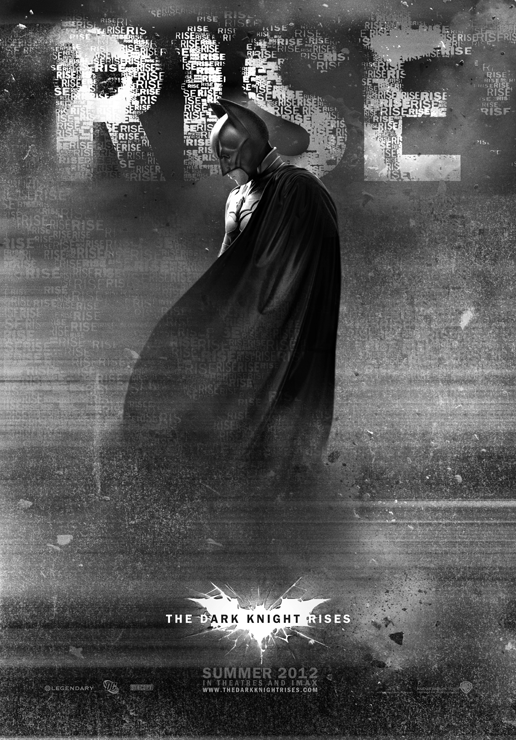 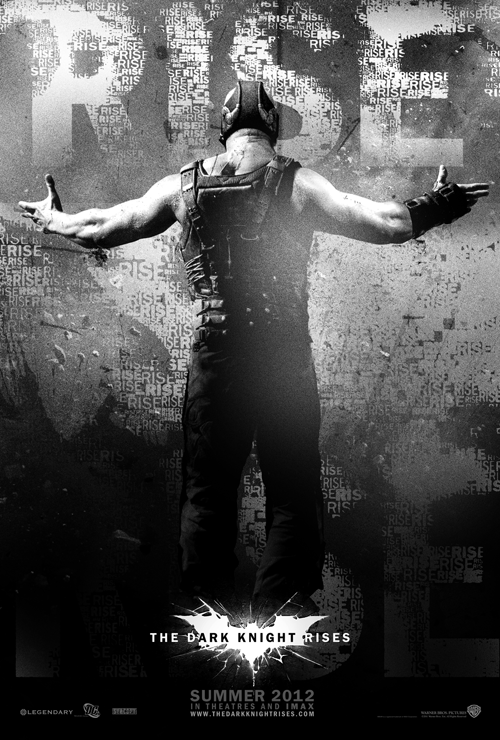 The Dark Knight Rises Gets Three New Posters...Wait, What?!