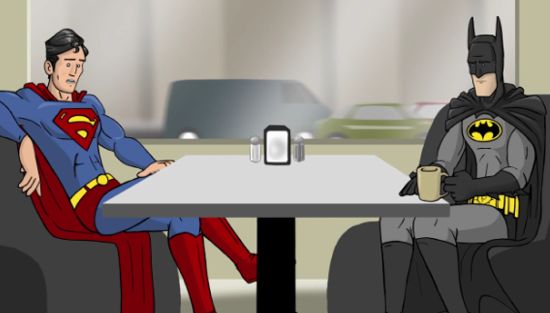 This particular Dark Knight Rises parody video comes way of the guys over at How It Should Have Ended. The video isn’t so much as just how the very ending should have gone down, but it looks at several moments in the film which could have gone differently.

The Dark Knight Rises Parody: How It Should Have Ended