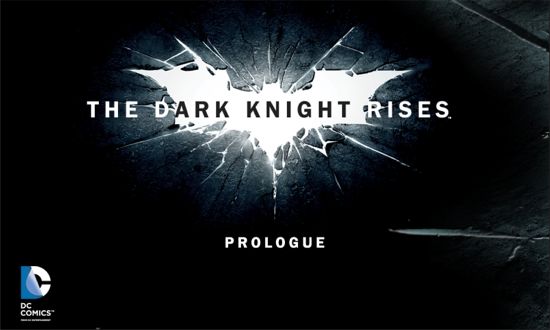 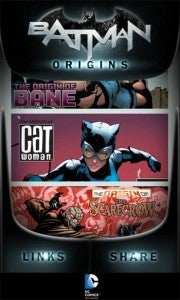 would be a great idea. 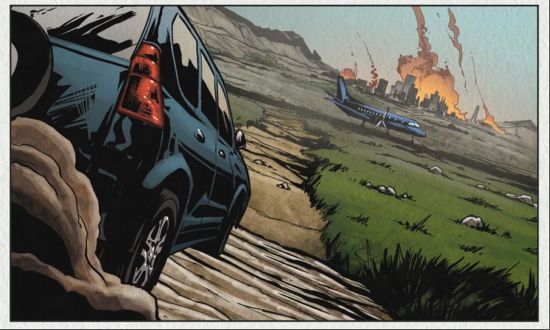