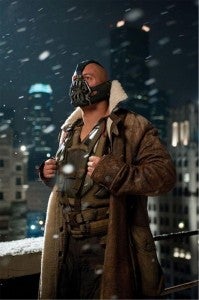 According to IMDb, their users liked The Dark Knight Rises because it didn’t leave them frustrated or confused. And while The Avengers might have beaten The Dark Knight Rises in box office dollars, The Avengers finished second among the top ten films as rated by IMDb users. The Amazing Spider-Man managed to take fifth place on the list, putting three comic book movies in the top ten.