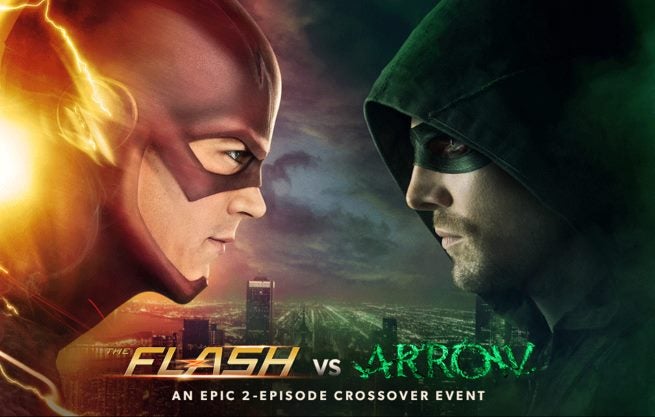 The CW has released their Spring season finale dates for their DC Comics series Arrow and The Flash.

Both series are currently on a brief break, but will return to the CW next week.