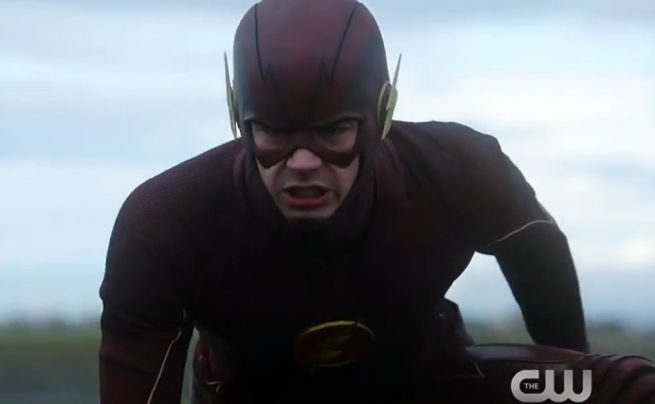 After "The Man in the Yellow Suit" episode of The Flash, The CW released a sneak preview of the next episode, which is called "Revenge of the Rogues."

While an official synopsis has not been released for the "Revenge of the Rogues," the sneak preview shows Barry Allen pledging to devote every minute of his life to getting faster to stop the Reverse-Flash. Meanwhile, Heatwave and Captain Cold have kidnapped Dr. Caitlin Snow, and they are holding her hostage to lure out The Flash.

The Flash Episode 10 Sneak Preview: Revenge Of The Rogues