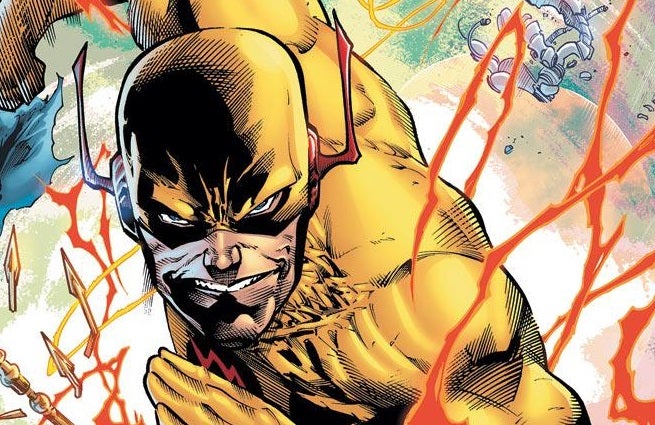 He had a mean-on specifically for Barry and the two tangled dozens of times over the years, with some of the more notable examples being things like Thawne murdering Barry's wife (Iris) and Barry killing him in retaliation and then standing trial for Thawne's death.

The second Reverse Flash, Hunter Zolomon, was somebody who fancied himself a friend and aide to The Flash. Like the Reverse Flash on television, he incorporated some black into the outfit, he worked to make Barry "better" and he had the crazy red eyes.

So...which one is TV's Reverse Flash?

The Flash: Who is Eobard Thawne?