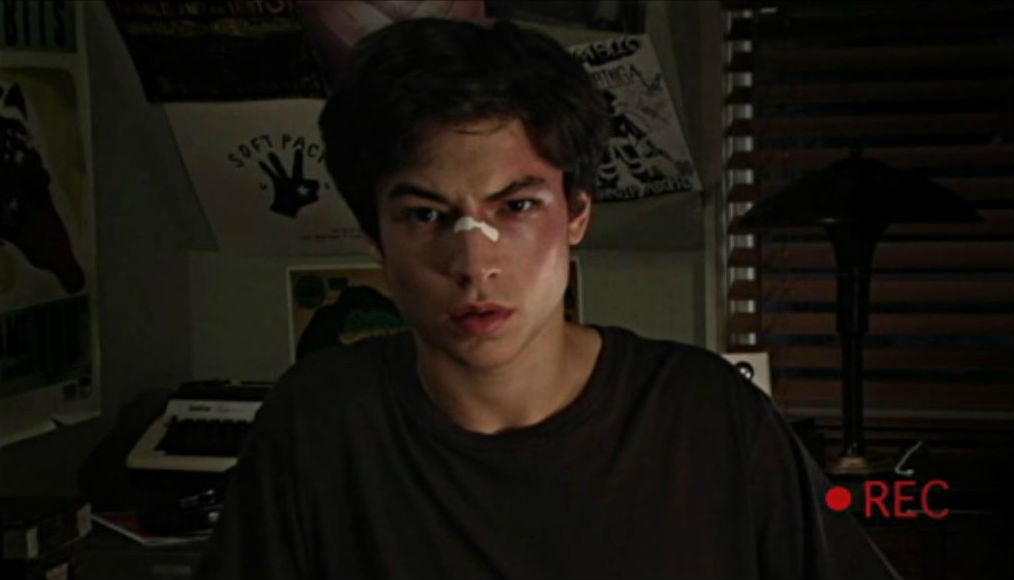 Arguably the biggest surprise of DC Entertainment's huge slate of upcoming films came today in the form of Ezra Miller's casting as Barry Allen, better known The Flash, in a movie starring that character planned for 2018.

The Flash just debuted on The CW to massive ratings and got great carryover in its second week, retaining 100% of the 18-49 demographic from the premiere. That certainly indicates an interest in the character...but just who is Ezra Miller?

The 22-year-old dropped out of school at 16 after getting his first major job on Afterschool.

The actor is best known for his role in The Perks of Being a Wallflower, in which he starred alongside Harry Potter's Emma Watson. That movie was comparably a small affair, though, and audiences may recognize him more readily from runs on Showtime's Californication with The X-Files and Twin Peaks veteran David Duchovny, or USA's Royal Pains.

He's also bisexual, making him the first non-straight actor to play a lead in one of these big tentpole superhero films.

The date of the film comes about a year after the release of Justice League Part 1, Zack Snyder's superhero mash-up film, casting a little doubt on whether the character will appear in the film or not.

The Flash: Who is Ezra Miller?