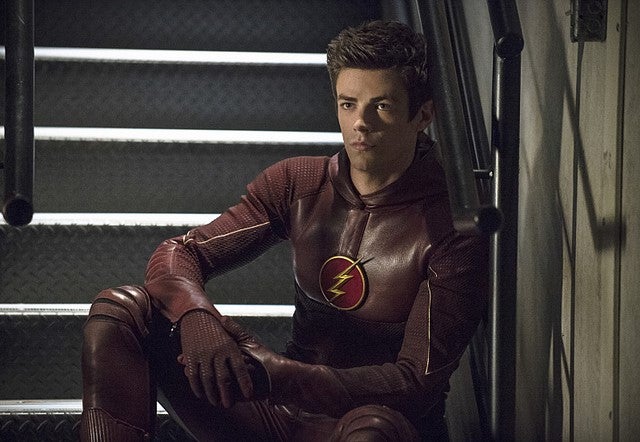 In a recent interview with IGN, Grant Gustin, star of The Flash, shared his thoughts about the potential for The Flash to meet Supergirl, should CBS and CW allow crossovers?

"Supergirl, yeah," Gustin said. "It also is exhausting to think about. But, if they're like, "Hey we're doing Supergirl now and we want the Flash to be on a Supergirl episode," I'm going to get excited about that and then after that worry about how we're going to make it work. But yeah, of course! I'm down. I'm down for any type of cool crossover as long as we can make it work."

One of the breakout hits of the season, the hit CW series was recently renewed for a second season.

The Flash returns on Tuesday at 9 p.m. ET on The CW.

The Flash's Grant Gustin Is Down For A Supergirl Crossover