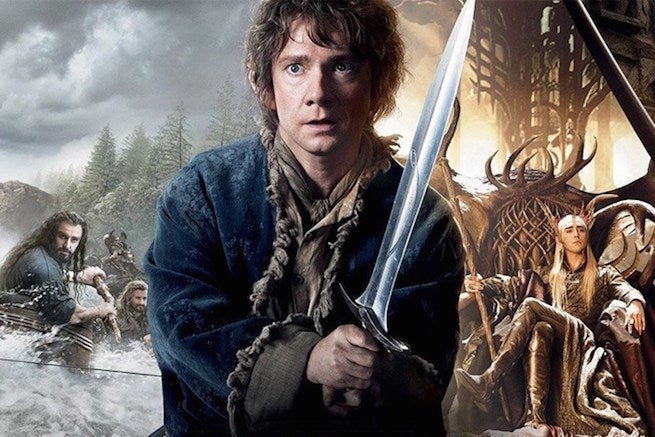 The first weekend of 2015 is being welcomed in by Middle Earth, Box Office Mojo reports.

For the third week in a row, The Hobbit: The Battle of the Five Armies tops the weekend box office with $21.9 million.

Based on the J.R.R. Tolkien classic, in Battle of the Five Armies, men, dwarves, and elves must unite or fall to the dual threat of Sauron's Orcs and Smaug the Dragon. To date, the Peter Jackson helmed epic has garnered a total box office gross of $220 million.

Into the Woods rose a spot from last week and came in second at the box office with $19 million.

Unbroken dropped to third with $18.3 million. New release, The Woman In Black 2: Angel of Death, debuted fourth with $15.1 million. With $14.4 million, Night at the Museum: Secret of the Tomb rounded out the top five.

The Hobbit: The Battle Of The Five Armies Wins Third Weekend In A Row At Box Office