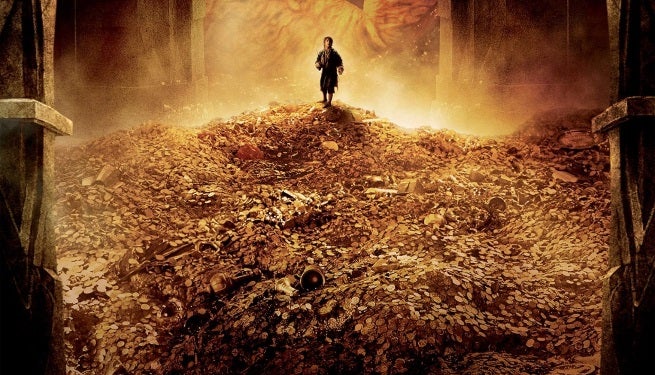 According to an AP report (via The Hollywood Reporter), the cost of making The Hobbit trilogy of films is $745 million, three times as much as the The Lord of the Rings.

Much of that cost can be blamed on the cost of filming in 3D and the never-before-seen 48-frames-per-second, neither of which were a concern for director Peter Jackson’s first trip to Middle-Earth.

Despite the high cost, the films have still be a huge success for Warner Bros, with the first two films alone grossing nearly $2 billion at the worldwide box office.

The final film in the trilogy, The Battle of the Five Armies, opens in theaters December 17.