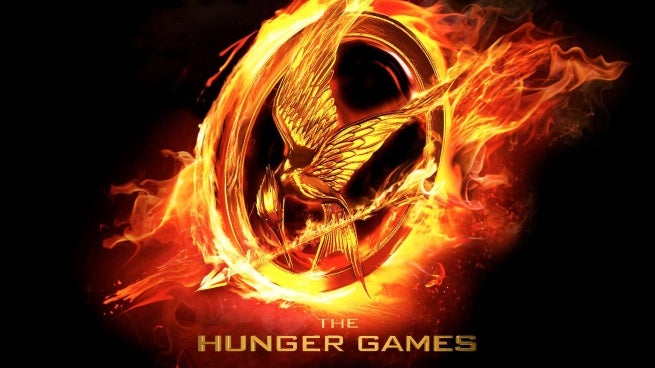 Lionsgate has announced a partnership with Dubai Parks and Resorts a Lionsgate zone to motiongate Dubai, the Hollywood-themed park opening in Dubai in October 2016, which will include rides and attracctions based on The Hunger Games.

Additionally, the zone will feature a live stage show based on Step Up: All In and Step Up: Revolution.

"Our franchises are continuing to drive location-based entertainment opportunities around the world," said Lionsgate Chief Executive Officer Jon Feltheimer in a press release. "We're proud to partner with the team at Dubai Parks and Resorts to create a thrilling total entertainment experience designed to attract millions of new fans and continue the global expansion of our brands."

The motiongate Dubai park will cover four million square feet and is expect to bring three million visitors a year. The park will feature 27 different latest-in-technology rides and attractions intended to create a cinematic experience.

Dubai Parks and Resorts Chief Executive Officer Raed Al Nuaimi said, "We are thrilled to be working with a Hollywood studio whose creative resources, spirit of innovation and vision of the entertainment experience are so closely aligned with our own. Lionsgate's Hunger Games, Step Up and other signature properties are the perfect centerpiece for one of the most visionary new theme parks in the world. Through this partnership we are offering even more for the whole family to enjoy on their visit and are confident that motiongate Dubai will set a global benchmark as the ultimate movie themed destination."

"motiongate™ Dubai is poised to become one of the most exciting new entertainment destinations in the world, and we're thrilled that many of our biggest franchises will be an integral part of it," said Lionsgate Executive Vice President of Global Franchise Management and Strategic Partnerships Kerry Phelan and Senior Vice President of Branded Attractions Jenefer Brown. "The Lionsgate section of motiongate™ Dubai is an important milestone in our ongoing commitment to extend the longevity, broaden the global fan base and enrich the vitality of our most exciting entertainment properties."

Dubai Parks and Resorts will also include LEGOLAND Dubai, the first LEGOLAND theme park in the Middle East; and Bollywood Parks Dubai, a first-of-its-kind Bollywood themed park. These will be connected by Riverland, a retail, dining and entertainment walkway.  The development will also feature Lapita, a Polynesian-themed resort catering to families.

The Hunger Games-Inspired Theme Park Attractions Are In The Works