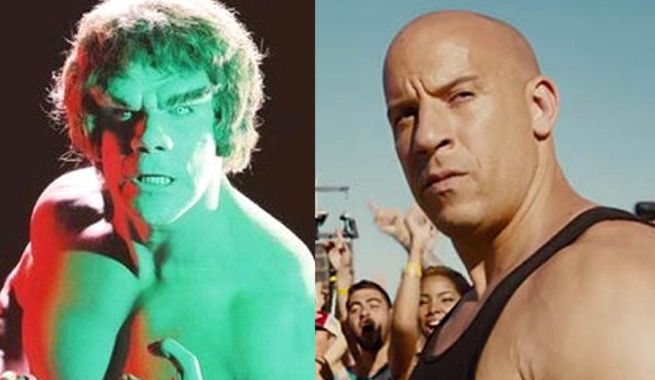 Spoiler Warning: After Dwayne “The Rock” Johnson’s Hobbs winds up in the hospital after a brutal fight with Jason Statham’s Deckard Shaw, Vin Diesel’s Dominic Toretto goes to pay him a visit. When Dom walks into Hobb’s hospital room, Hobbs is watching The Incredible Hulk TV show from the seventies.

The Incredible Hulk TV cameo isn’t something that goes unnoticed or unmentioned, as Dom makes a reference that all Hobbs got for his service was Jell-O and bad seventies TV. There are also several shots of the Hulk appearing on the TV screen during the scene.

The Incredible Hulk Has A Cameo In Furious 7