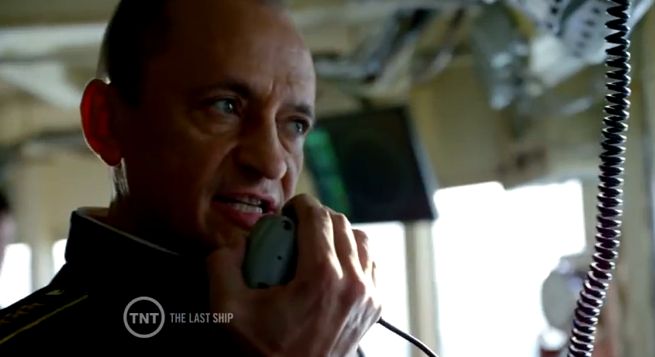 TNT has released a sneak preview of tonight’s episode of The Last Ship, which is called “Dead Reckoning.”

In "Dead Reckoning,” The James faces off against a new foe who demands Chandler hand over Rachel and her research. When Chandler refuses, he and his crew are put to the test as Chandler engages in a series of risky strategic moves. But it turns out their new enemy has his own horse in the race to find a cure for the virus.