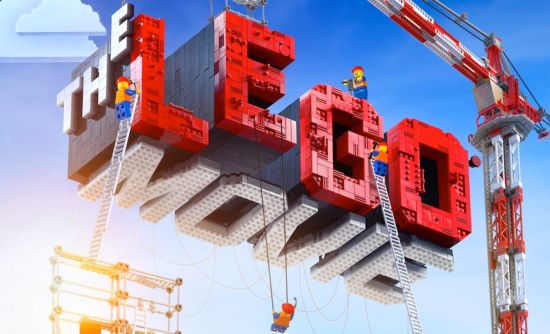 At Toy Fair, LEGO Systems will introduce a new line of building sets inspired by The LEGO Movie. "LEGO bricks have long inspired and been the medium of creative storytelling around the world for more than 50 years, so it's no surprise that there is such anticipation for the first LEGO theatrical film," said Matthew James Ashton, vice president of design at The LEGO Group. "The team mustered every ounce of their creativity to design models that match or mirror the ways in which building and problem solving save the day throughout the film, and we know that LEGO fans of all ages will spend hours building and re-building the movie adventures." The sets are inspired by key scenes from the film and will feature LEGO Minifigures of characters from the movie. There will also be a collectible line of LEGO Minifigures featuring 16 characters from The LEGO Movie. The sets based on The LEGO Movie will be:

How Will Dragon Ball Super End the Granolah Arc?