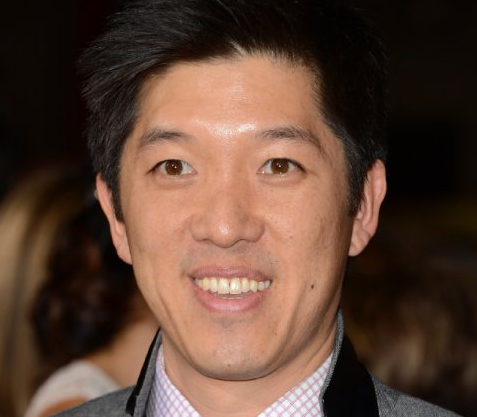 UPDATE April 30, 2014 - 5 p.m. ESTA representative for Warner Bros. Home Entertainment reached out to ComicBook.com to clarify that Dan Lin is not attached to Justice League, saying that the producer was erroneously credited with the film but that as far as they know, he is not a producer on the project.In the comments below, one of our readers noted that Lin was at one point attached to Justice League: Mortal, the George Miller-directed film that almost happened a few years back. It's not totally outside of the realm of possibility that internally that was noted on Lin's bio and there was some confusion. There are, of course, a dozen other equally-plausible reasons for the error.Original story continues below...

While any major Hollywood blockbuster is bound to have a dozen or more producers credited, a blockbuster on the size and scope of Warner Bros.'s just-announced film adaptation of Justice League will come under such scrutiny that any new piece of information is news.

And so it's interesting that, buried in a statement about the home entertainment release of The LEGO Movie, one of its producers (Dan Lin) is named as a producer on Justice League.

Lin, whose previous credits include The Departed, Sherlock Holmes and Terminator: Salvation, has never directed a comic book movie before (although obviously he's had Superman, Batman and Wonder Woman in LEGO). He did produce the Warner flop Gangster Squad, penned by onetime Justice League writer Will Beall (whose draft has reportedly since been scrapped). 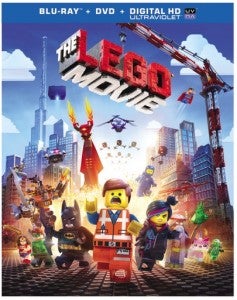 A little digging reveals that Lin has not had anything to do with the Warner Bros. Television or Warner Bros. Home Entertainment projects that are Justice League-branded. Barring some other, new and as-yet-unannounced Justice League project (like an animated series or feature film) to which he's attached, it appears that this was a bit of a stealth announcement of Lin's involvement with the Zack Snyder-directed superhero team-up film.

Lin already has a full slate over the next few years, according to his IMDb page; he's serving as a producer on Sherlock Holmes 3, Death Note, The LEGO Movie 2 and the latest iteration of Stephen King's It.

The LEGO Movie will be on Blu-ray and DVD June 17. Justice League is expected along in 2018.

New LEGO Star Wars: The Mandalorian Set is Based on "Chapter 9: The Marshal"