Looks like the folks marketing 'Kick Ass' have stolen the Jon Favreau's 'Iron Man 2' playbook. Rather than making a push for the film in the weeks prior to the release, the 'Kick-Ass' folks are hyping this film--hard--months in advance. From interviews to trailers to character-driven posters, the marketing has already set the tone: 'Kick-Ass' is definitely one of the must see films of next year for comic book fans. The latest promotional item to come out is a poster of Hit Girl, played by Chloe Moretz. Check it out: 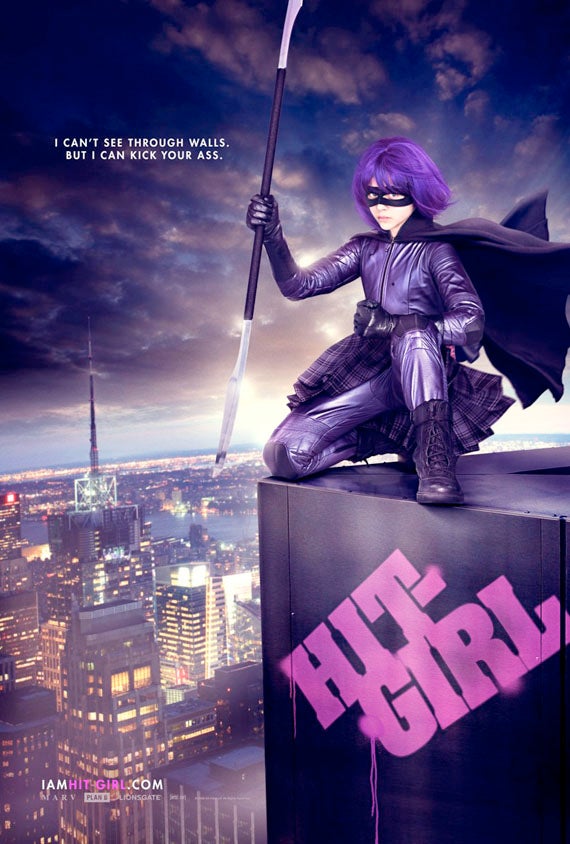