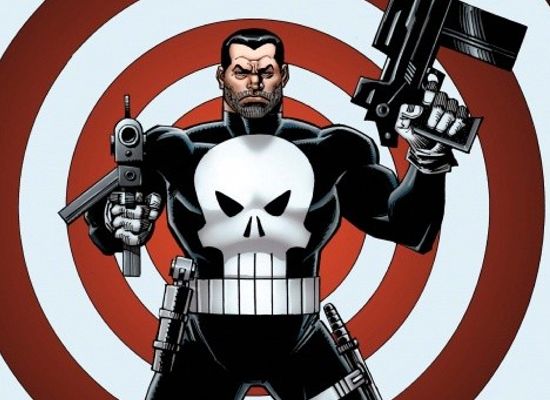 It looks like The Punisher is getting another chance to leap from comic book pages onto the screen. However, instead of the big screen, the Punisher is headed to the small screen this time. After three movies, the Punisher is likely going to have the opportunity to see if he can carry his own TV show.

According to Deadline, Fox has signed a put pilot commitment for The Punisher. With a put pilot, it s highly likely that the pilot will actually get made, because Fox would pay a penalty if it doesn t. The TV treatment of The Punisher will apparently have some different twists from the Marvel Comics version.

According to the show description, Frank Castle will be a rising detective with the New York Police Department, and he will moonlight as the vigilante Punisher. Ed Berneno, who is best known for Criminal Minds, is set to executive produce the pilot along with Marvel.

No information yet on who will play the title role of The Punisher. In the movies, The Punisher has been played by three different actors: Dolph Lundgren, Thomas Jane, and Ray Stevenson.

Fox was also recently reported to have bought the rights to the DC Comics character The Spectre. It would be interesting if Fox put both The Punisher and The Spectre on their 2012 schedule and airs them back to back. Could one even dare hope for a The Punisher vs. The Spectre TV crossover episode?

The Punisher TV Show In The Works