The receiving of holiday gifts works a lot like it does in the pop culture industry. More often than not, fans receive what they want, and are content with their media consumption. But sometimes, the powers that be screw up and gift them the "ugly sweaters" of movies, television shows, and comics. They are the misfires that are so bad, consumers know that they are probably better off without them. Yeah, it sounds spoiled, but they know what they like.

As the nation returns their unwanted holiday presents in droves today, it made us think about the comic book related "gifts" that we wish came with return policy. It was nice of the studios and publishers to think of us by bestowing these unwanted gifts, but honestly, we'd exchange them for anything else in a heartbeat. 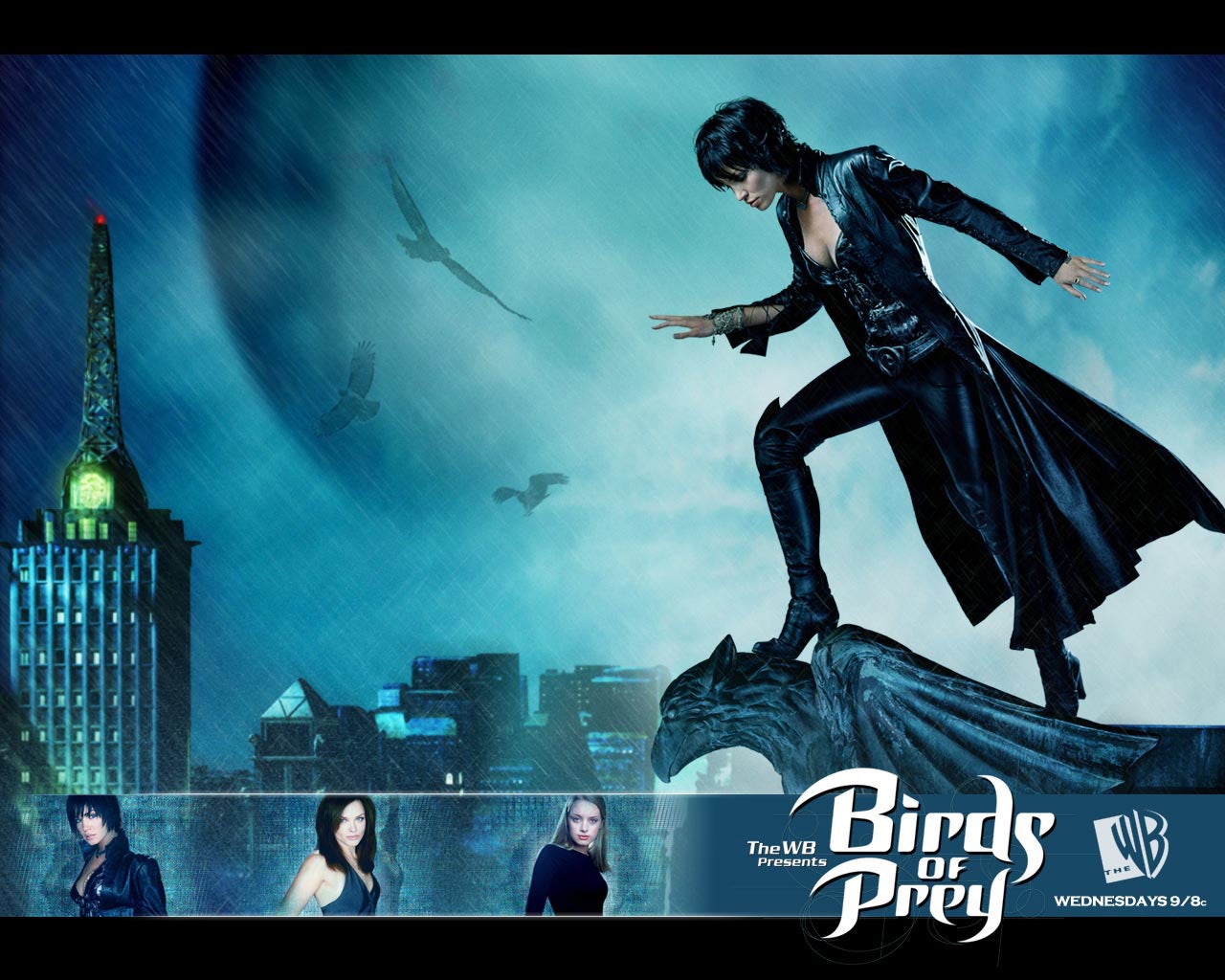 Once we heard that Birds of Prey would be set in "New Gotham," we were already wondering which customer service representative at The WB we could send this back to. Alas, this bastardization of DC's beloved comic series suffered a fate far wore than the return isle: The trash can. After surprisingly high ratings for its pilot episode, the series lost viewers faster than it's source material's charm, and was cancelled after the 13th episode. But hey, at least old Batman suits from the Burton and Schumacher films found a second—if brief—life. 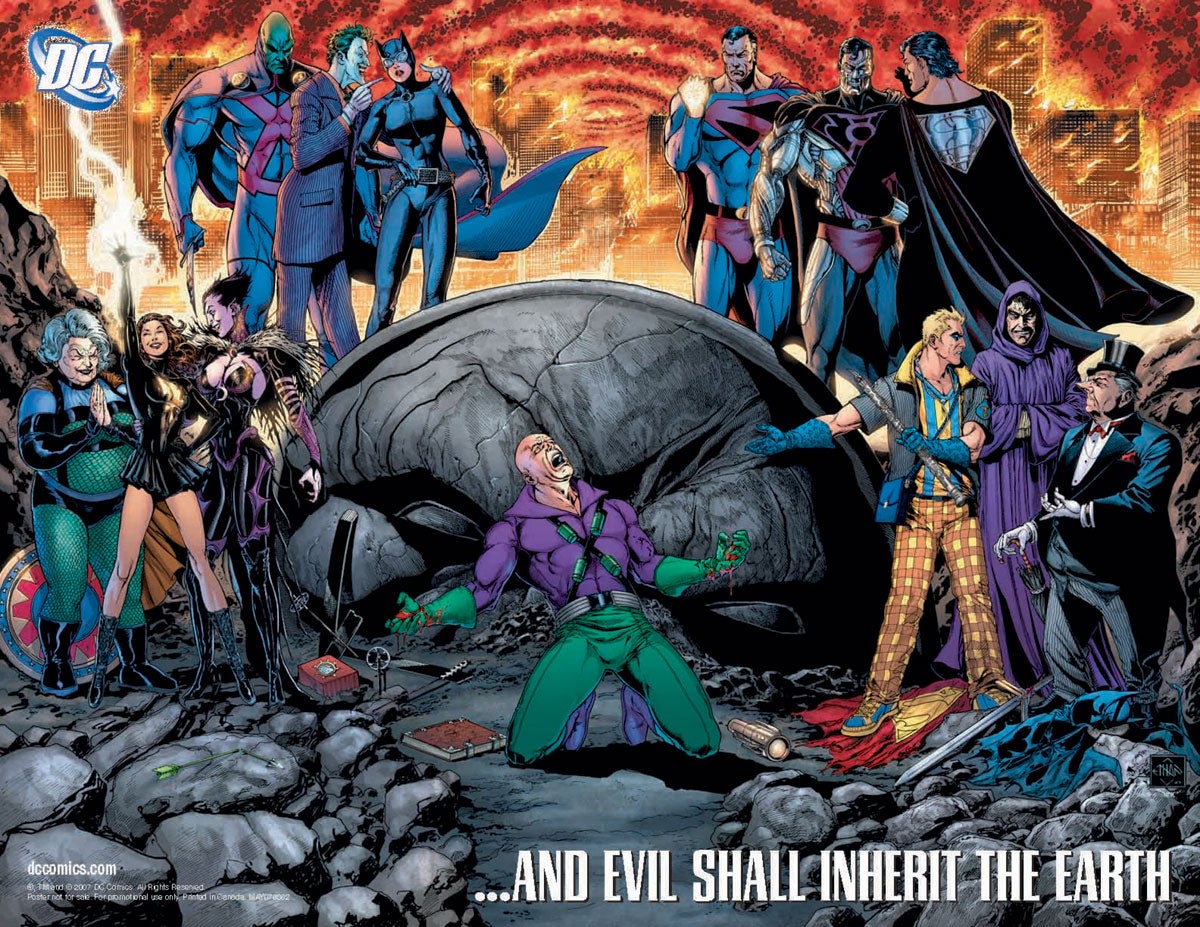 DC's follow-up weekly series to "52" was the gift that kept on giving—and readers kept on refusing. With weekly installments featuring poorly-written characters, shoe-horned tie-ins, and incomprehensible plots, "Countdown To Final Crisis" was one the publisher's worst-received projects in 2007 and 2008. Heck, even Bob the Monitor didn't want to be there. And the worst part is, the series didn't even lead into "Final Crisis." Knowing a bad gift when he saw one, Grant Morrison, Final Crisis' writer, contradicted "Countdown's" events with a completely separate prologue of his own. Now that's how you return an unwanted comics story. 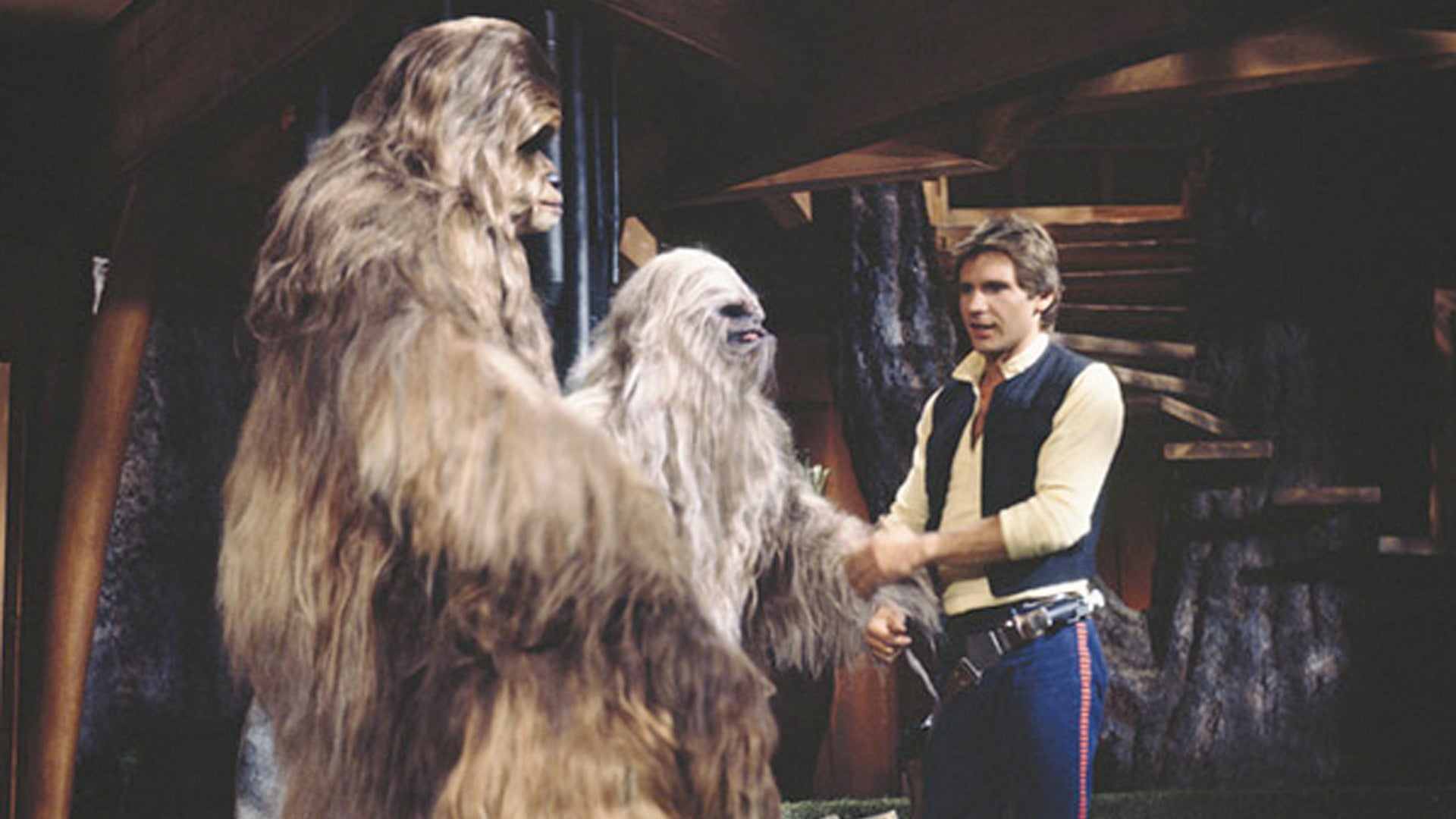 This literally was a Christmas gift that no Star Wars fan wanted. The Star Wars franchises' first and worst spin-off follows Han Solo and Chewbacca as they visit Chewie's home planet to celebrate "Life Day," a thinly-veiled riff on Christmas. It is here that we meet Chewie's father, Itchy, and his son, Lumpy...Yeah. The holiday special only gets worse from there, with poorly produced cartoons and a not-so-special sing-along with Princess Leia. The special has never been rebroadcast or released on home video, making it completely useless as a re-gift too. 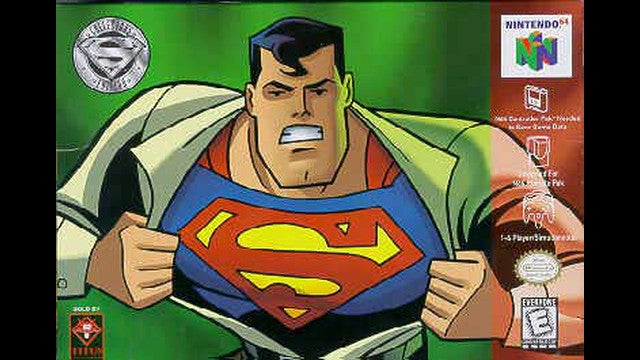 Ooph. More damaging to The Man of Steel than a landfill of Kryptonite, Superman 64 is often regarded as the worst video game of all time. The graphics were horrible. The controls, unresponsive. Glitches abounded from start to finish. And that flight system? Please. Forget returning this game to whatever store/black hole it came from: We're sending this straight to the Phantom Zone.

The Unwanted Movies, Comics, Shows, and Video Games We Wish We Could "Return."