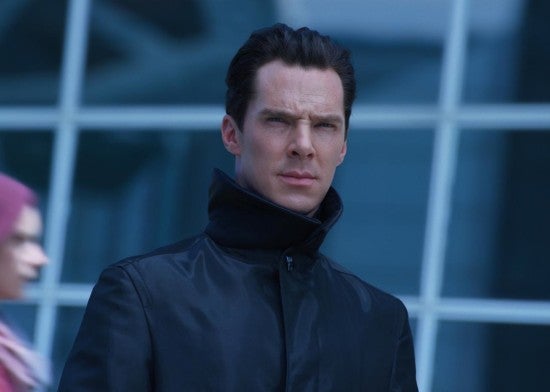 During his X-Men: Days of Future Past-centric Q&A on Twitter just now, filmmaker Bryan Singer--who came to wide recognition following the massive success of his film The Usual Suspects--was asked to lay out who he might cast if the film was made today instead of in 1995.

[For those who don't know, @hitRECordJoe is Joseph Gordon-Levitt.]

I'm not sure I would re-cast any of them, but certainly the lineup Singer proposes is an interesting one, and a group that would skew younger and arguably draw a bit bigger box office. What do you think?