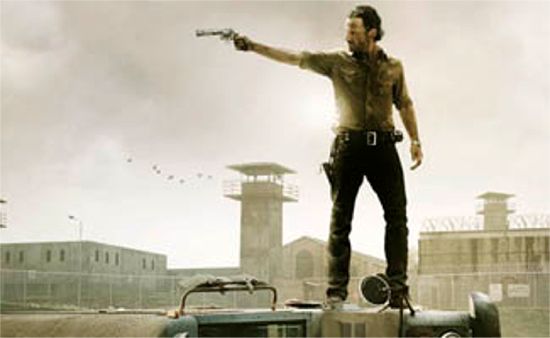 After the repeat of the first two episodes air, then AMC will air a brand new episode called “Walk With Me” starting at 9 PM ET. The full first episode of The Walking Dead season 3 is also available online at AMCTV.com, but the mini marathon gives fans the opportunity to see it on a bigger screen.