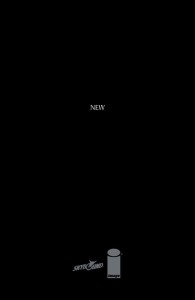 There's not really much to go on here, which is sure to encourage plenty of speculation. Skybound, which is the Image Comics imprint for Walking Dead creator Robert Kirkman, has released a teaser for something new that will be unveiled at New York Comic Con.

Several cast members and producers of The Walking Dead are participating in a panel at New York Comic Con. This is pure speculation, but could Kirkman be planning some type of new series more closely tied to the TV series? DC Entertainment has had great success with digital adaptations of some of their TV series, and it would allow for Kirkman to feature some of the TV series only characters without adding them to the ongoing Walking Dead comic book.