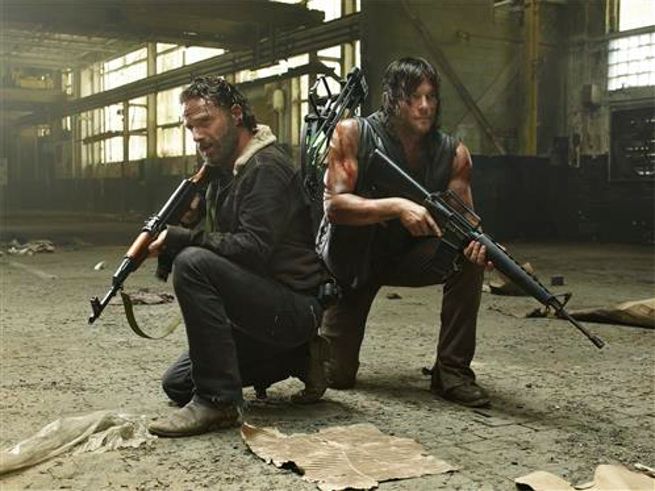 It’s less than a week away until The Walking Dead Season 5 premiere episode. And you know what that means. Yes, another Walking Dead marathon on AMC to help viewers get caught up on episodes they might have missed. Or just a chance to rewatch some favorites if you’ve never missed an episode.

The Walking Dead marathon continues from Tuesday through Friday with episodes from Seasons 1, 2 and 3 airing in order every night starting at 7 PM ET. Then, on Saturday and Sunday, Seasons 3 and 4 start airing on Saturday, October 11 at Noon ET. The Seasons 3 and 4 episodes will run all the way up to the Season 5 Premiere, “No Sanctuary.”