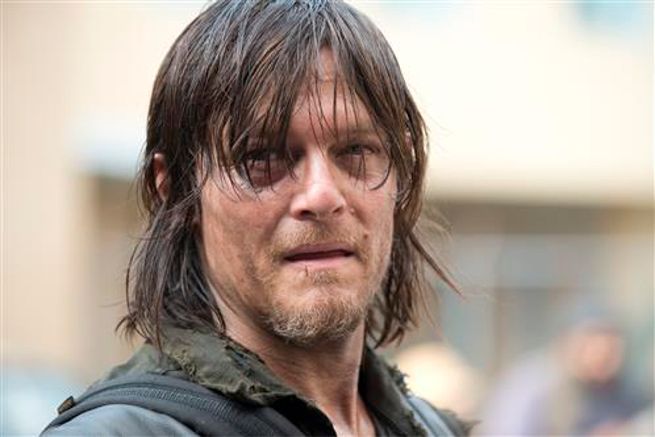 As The Walking Dead reaches its eighth episode of Season 5, most are expecting one or more main characters to die. Last week’s “Crossed” episode laid the groundwork for the showdown between Rick’s group and Officer Dawn Lerner’s group at the hospital.

In interviews this previous week, producers and actors associated with the show have described the midseason finale as game-changing, heartbreaking, and gut-wrenching. In fact, the midseason finale script had such a profound effect on Norman Reedus that he cried for an hour before filming it.

In the “Coda” episode, new enemies disregard rules and morals; although Rick wants to find a peaceful agreement, the enemies seem to prefer a more violent resolution.