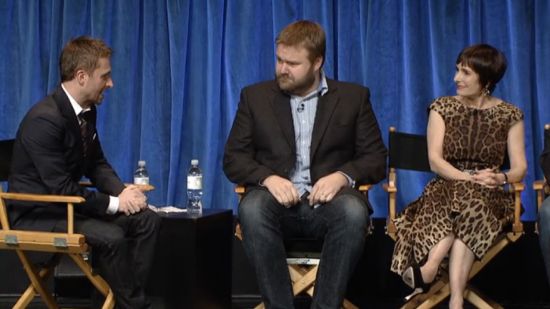 While you've probably been reading recaps of the panel today, Comicbook.com has embedded the full Walking Dead PaleyFest 2013 video below so that you can watch it all for yourself. The panel was hosted by Chris Hardwick.