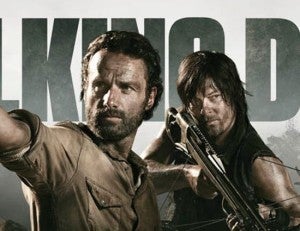 After the panel concludes, AMC.com will post online the extended trailer for The Walking Dead Season 4 featured at this year’s Comic-Con panel.