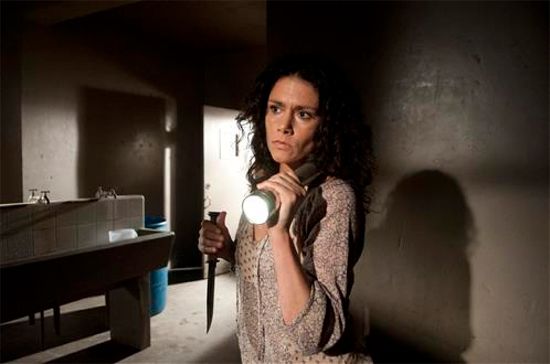 Last week, The Walking Dead Season 4 Premiere attracted 16.1 million total viewers. It was the highest rated episode of the series ever. Will AMC be able to hold or actually improve those ratings numbers for the second episode?

Most shows see a ratings dip after their season premiere episodes, but Walking Dead has a large and loyal fan base, so the viewer numbers should hold fairly steady.

Season 4 Episode 2 of The Walking Dead airs tonight, and it’s called “Infected.” We’ve run some sneak peek photos and sneak preview videos throughout the week, but AMC has released some last minute sneak peek photos, so we’ve compiled everything into one article. Below you will find all the photos and videos released by AMC for the episode to date.

On the “Infected” episode of The Walking Dead, Rick and his group face a brand new enemy. Rick and the others must fight to protect the livelihood they worked so hard to create at the prison.

The “Infected” episode of The Walking Dead is written by Angela Kang and directed by Guy Ferland. “Infected” airs on Sunday, October 20, 2013 at 9 PM ET on AMC. 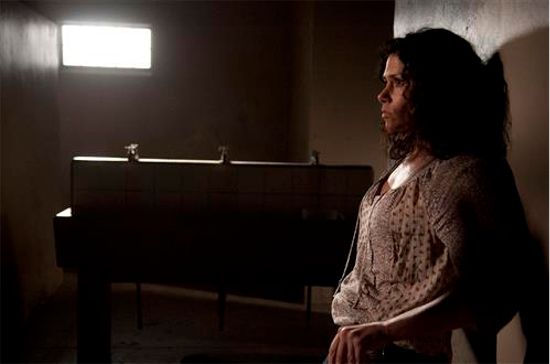 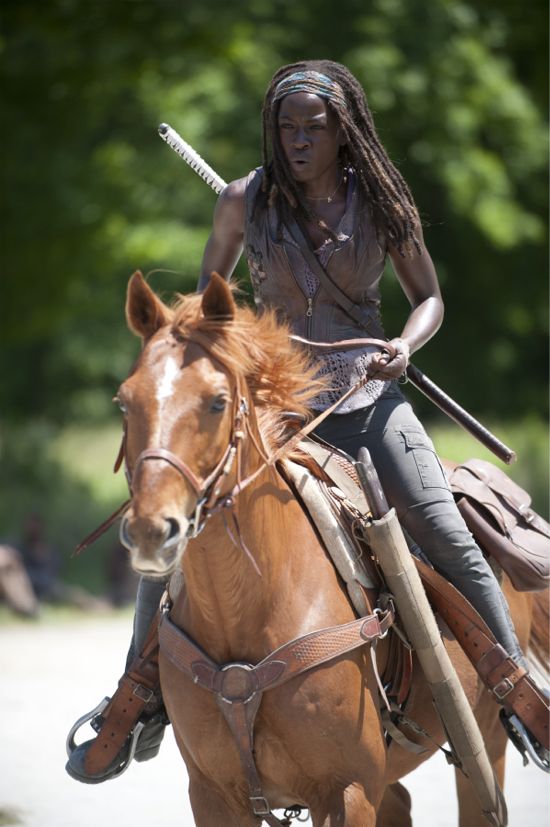 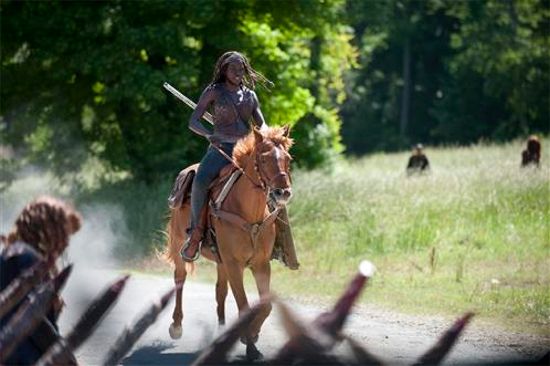 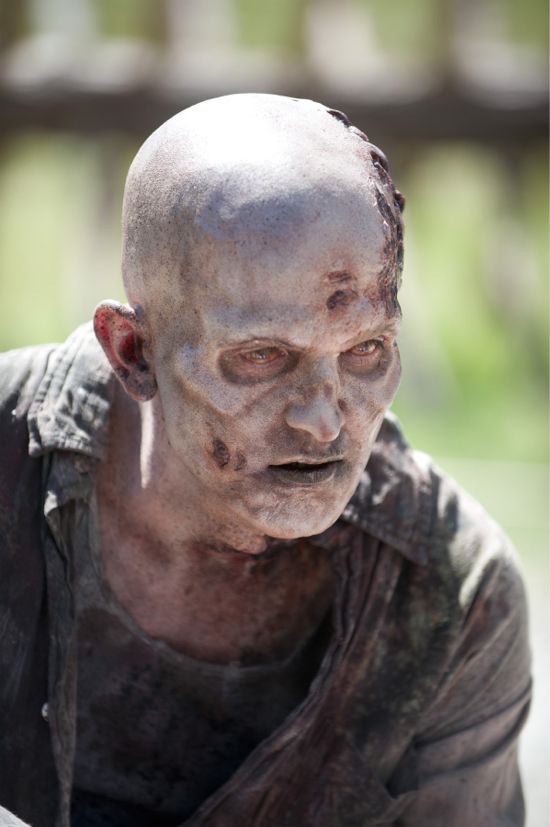 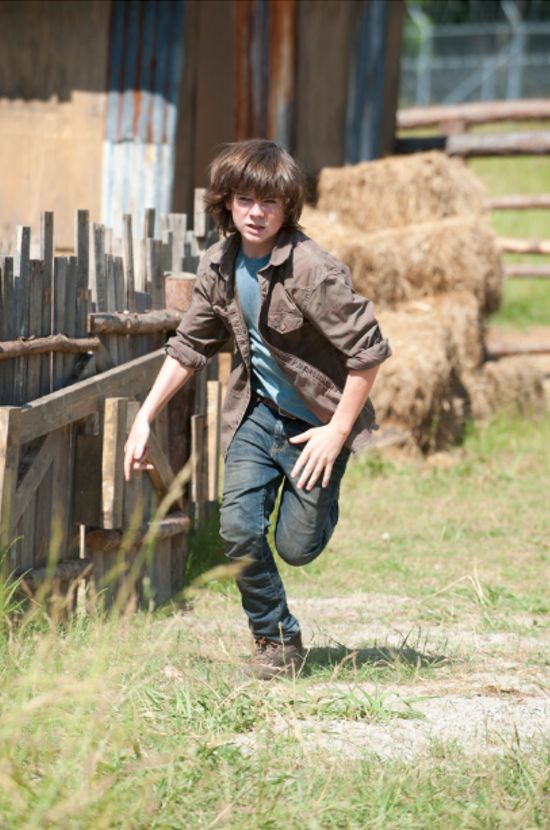 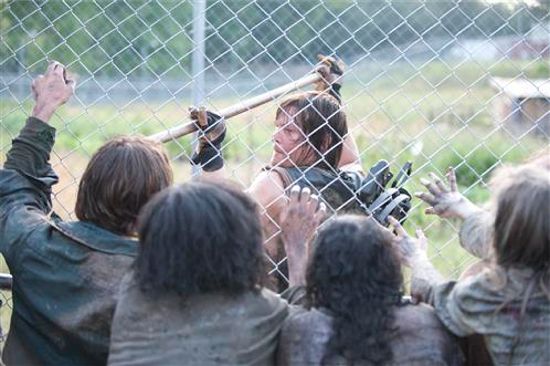 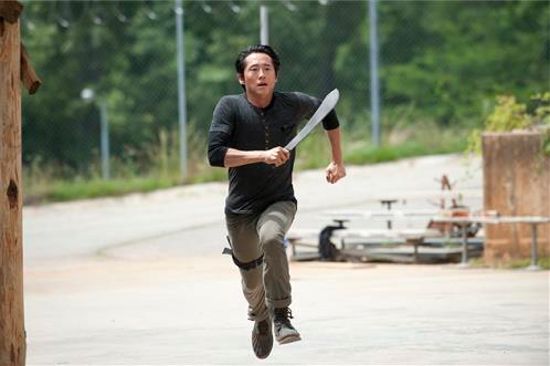 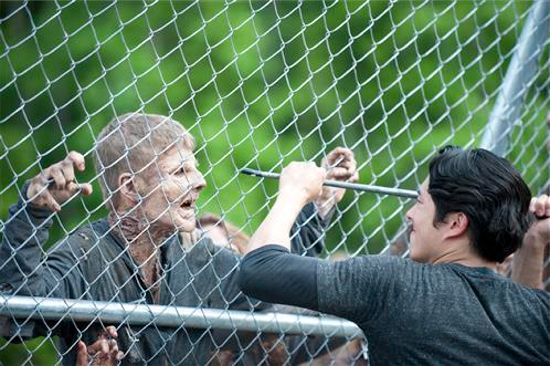 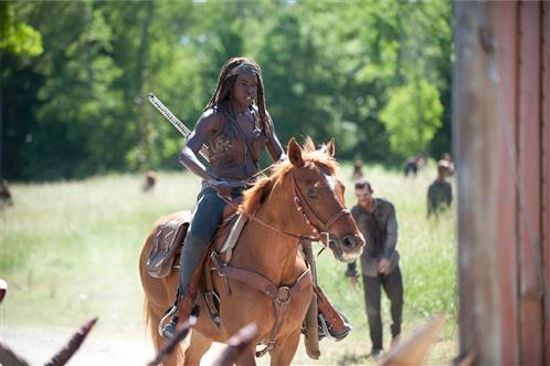 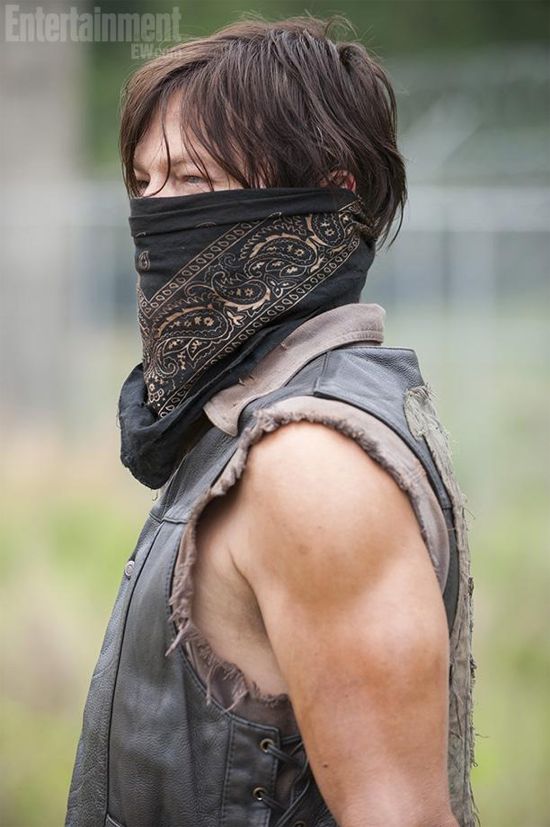 Attack on Titan Creator Discusses the Finale's Most Difficult Decision

Spiral Director Darren Lynn Bousman to Lionsgate: "Give Me the F-cking Leprechaun Franchise"