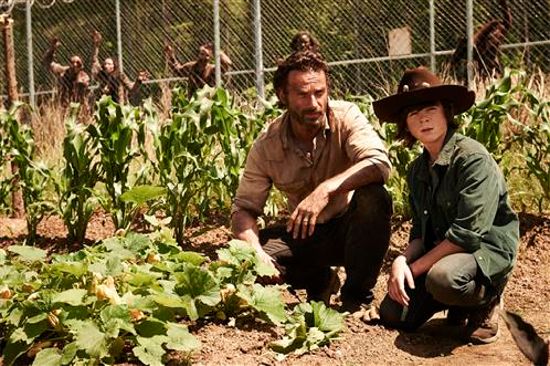 After The Walking Dead Season 4 Episode 5 “Internment,” AMC released a special sneak preview video for next week’s Episode 406, which is titled “Live Bait.”