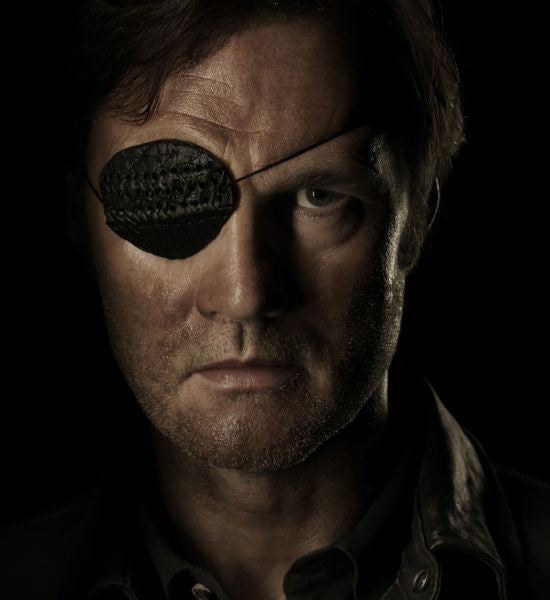 According to the official AMC Description for the “Dead Weight” episode, something new unfolds at a camp outside the prison, and the addition of new members may threaten peace.

The “Dead Weight” episode of The Walking Dead is written by Curtis Gwinn and directed by Jeremy Podeswa. “Dead Weight” airs on Sunday, November 24, 2013 at 9 PM ET on AMC.