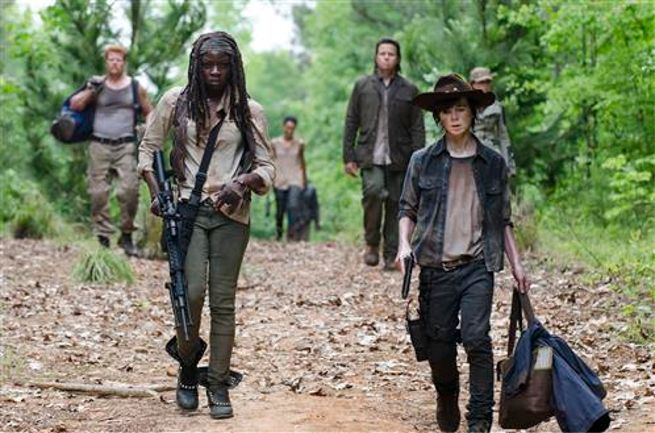 The Walking Dead Season 5 premiere was also a big hit with fans, so it will be interesting to see it the rating shake out for the second episode. The Walking Season 5 Episode 2 is called “Strangers.” There have been quite a few sneak preview videos and photos released for the episode, so we’ve compiled everything together in one place. Below we’ve included all the photos and videos released by AMC for the episode to date.