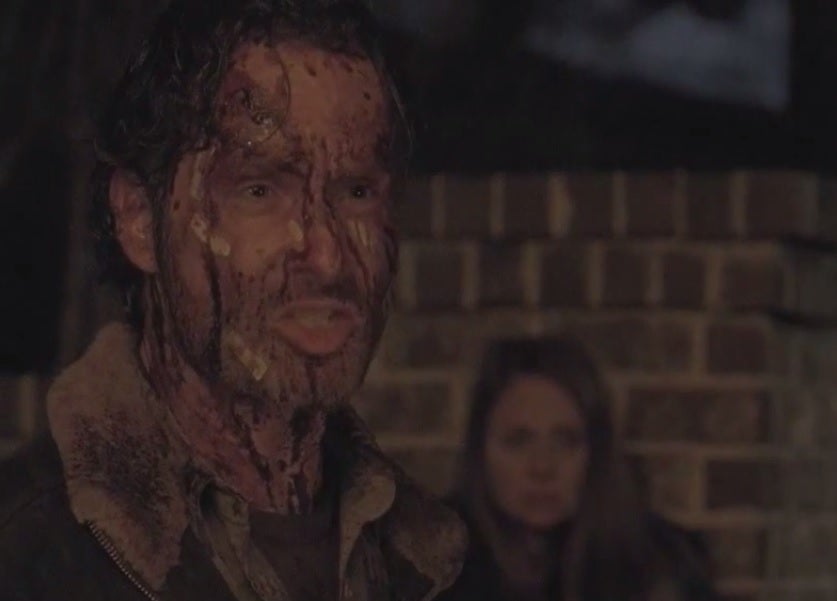 The game-changing final scene from tonight's The Walking Dead Season Five finale has been released online officially via the AMC YouTube page.

In the clip, the town meeting goes horribly wrong and blood runs.

You can see it below. Spoilers ahead, obviously.

Selena Writers Speak Out Against Netflix Treatment on New Series