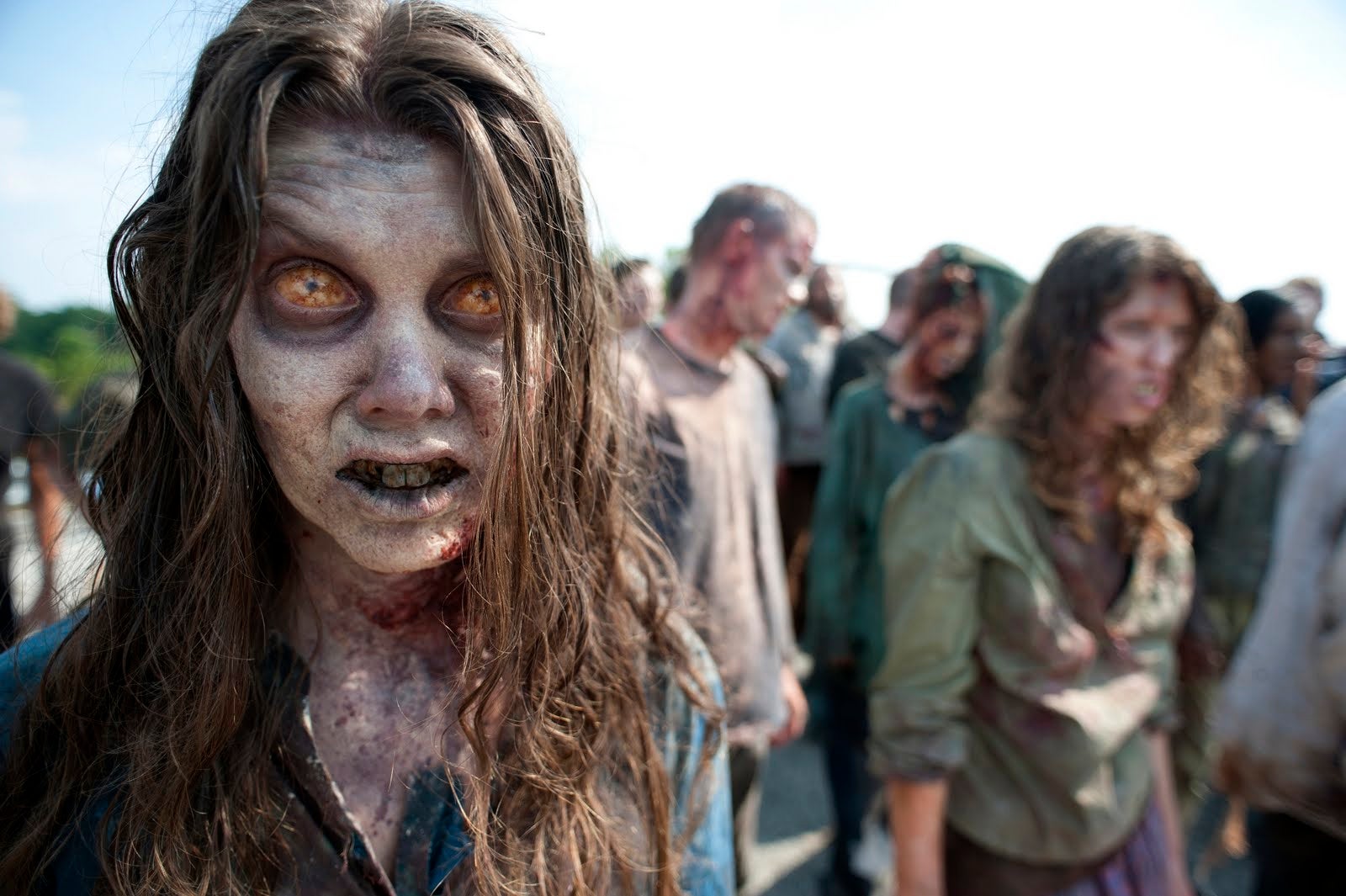 It’s hard to believe, but there are actually scenes too gruesome for The Walking Dead.

Even in a world of cannibalism and firehosed zombies, you gotta draw the line somewhere, according Walking Dead Showrunner Scott Gimple. When speaking with Vulture about last weekend’s midseason finale, the magazine asked Gimple if the show filmed any scenes that were too gory to air.

A warning to the lactose-intolerant out there: Gimple’s answer may come across as especially disturbing:

“There was a walker being sort of cheese-grated through a fence. Portions of that did not make the cut. [Laughs.]” he Gimple, disturbingly, laughed. “In general, I think we’ve found the sweet spot between totally awful and abhorrent but acceptable.”

And that, friends, may be the year’s best contradictory statement. We do have to wonder, however, how one determines when cheese-grating a zombie stops feeling like Sunday night entertainment and starts feeling, well, gross.

The Walking Dead returns on February 8th, 2015, to presumably keep testing the boundaries on what’s suitable for cable.