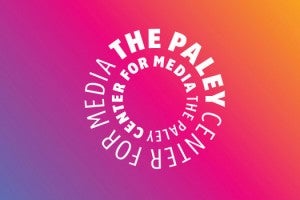 Earlier this week, we reported that Arrow had scheduled a panel for next month's PaleyFest.

That series will be joined by genre favorites The Walking Dead, The Big Bang Theory and Community at the annual television celebration.

The panels for The Walking Dead and Community promise to be particularly interesting; while PaleyFest is a lot of "inside baseball," the nuts and bolts of behind-the-scenes TV making is a frequent source of discussion. It will be Glen Mazzara's final PaleyFest as the showrunner on The Walking Dead after what sounds like an acrimonious split with AMC (Mazzara himself isn't going to be there, but his fellow executive producers will), and the first PaleyFest for David Guarascio and Moses Port, the Just Shoot Me! producers who took over stewardship of Community following the ouster of show creator Dan Harmon.

The Paley Center typically do a live webcast of PaleyFest panels, which can also be viewed later via the organization's website.

Details for the panels below.