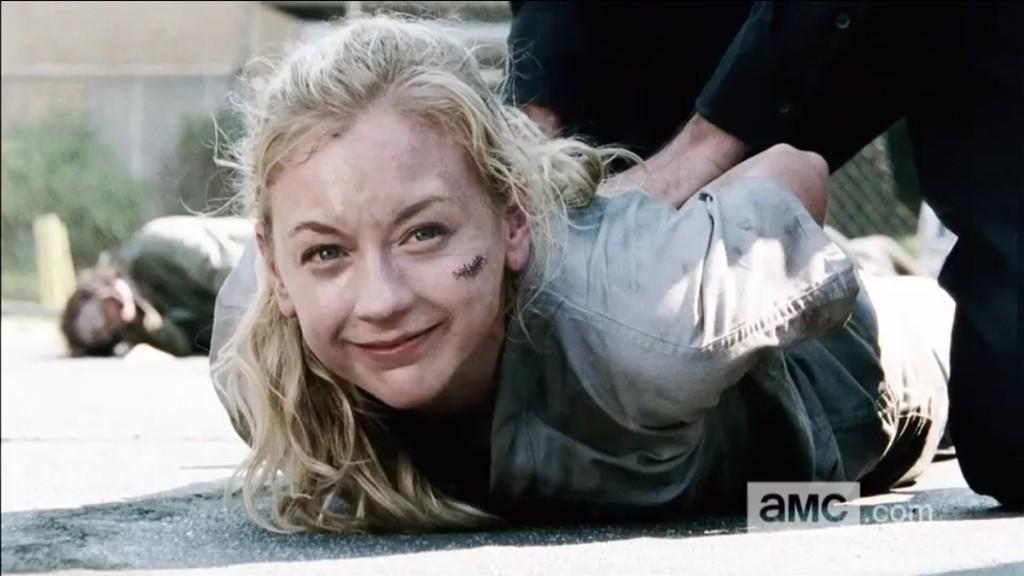 The official website for Skybound's The Walking Dead has taken aim at a popular fan theory, calling the idea that the midseason finale was all a dream roughly as likely as "extraterrestrials here on earth riding narwhals."

That's "like two stops from impossible," the site helpfully adds.

It's part of a larger post called "How to Bring Beth Back," responding to the thousands of signatures (and plastic spoons) from irate fans upset at the loss of their favorite character and complaining about everything from what they perceive as a poorly-written episode to allegations that there's misogyny at play.

The blog post offers a variety of different ways Beth could, in theory, return to the show while premising the article with the reality that AMC have already finished shooting the final eight episodes of Season Five and would be unable/unlikely to change anything in those final episodes to appease their critics.

The most likely scenarios, as we've discussed previously, are to have Emily Kinney's character return in flashbacks or dream/fantasy sequences. Given the show's predeliction for both, the post rates that as fairly likely. From there they get into alien and unicorn comparisons with ideas like "the bullet missed her brain" and "it was all Carol's coma dream."

The dream theory recently went viral after a parody "news" website reported it as fact, saying that the back half of the season would be rewritten and that the whole thing would be Carol's fantasy. Many fans who support the change shared the story without realizing that it was a joke.