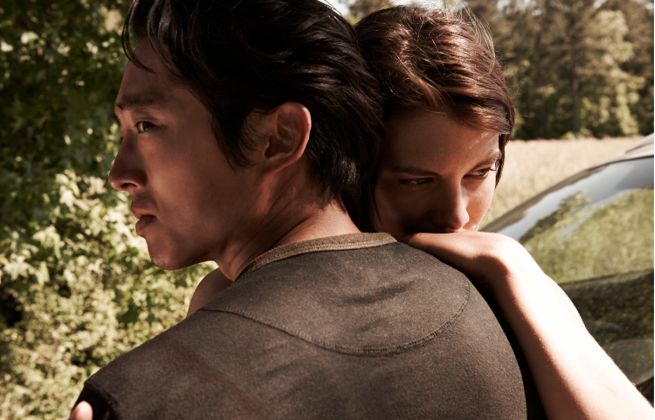 The news was rather distressing to Gareth’s group because they had recently made a meal out of Bob’s leg and were worried that they had eaten tainted meat. However, Gareth told his group they would be ok, because they had cooked Bob’s leg first.

Based on the way that The Walking Dead creator Robert Kirkman answered a question posed to him in the letter column for The Walking Dead #134, Gareth and his group would have been ok even if they hadn’t cooked Bob.

Kirkman was asked that if you got bitten by a walker and had sex with someone, then would you infect that person, so they would turn into a walker as well.

So there you have it, if you get bitten by a zombie, then you are perfectly safe for either sex or being eaten.

The Walking Dead: What Happens If You Have Sex With Someone Bitten By A Walker? Robert Kirkman Answers.