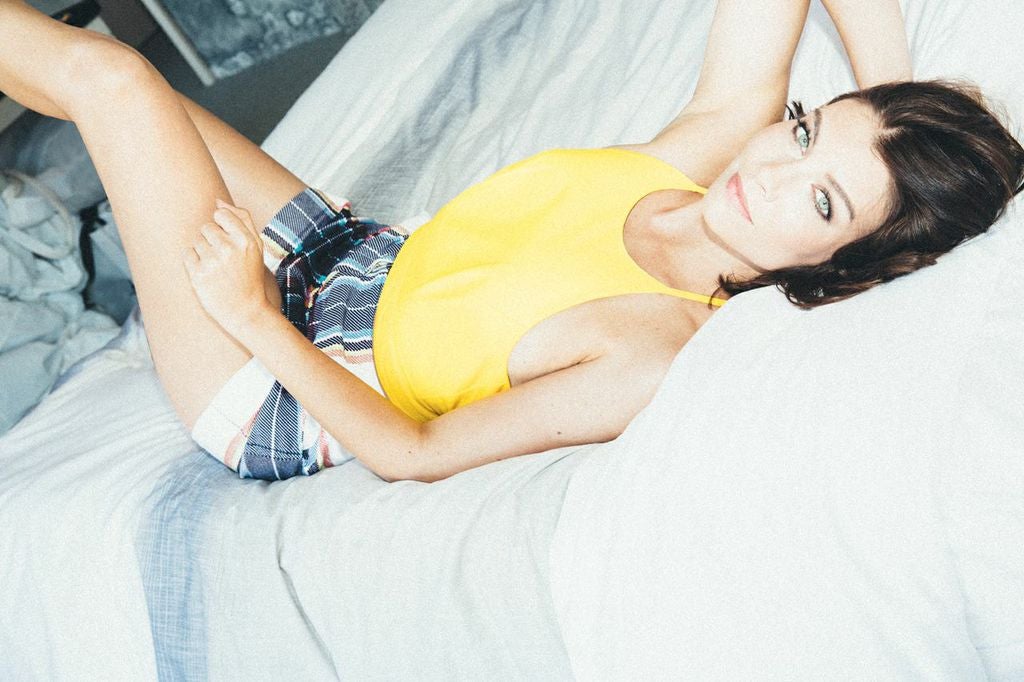 It turns out that sex requires just as much care and concentration as decapitation.

At least, it does in the world of The Walking Dead.

Actress Lauren Cohan, who plays Maggie Green on the hit comic book show, spoke to "Nylon Guys" about how she holds both post-apocalyptic past-times in the same league. Apparently, convincing sex is just as important as convincing zombie slaying.

As Cohan divulged to the magazine, "The naffest thing in the world is watching a sex scene where people still have a bra on. As an actor, you’re supposed to portray reality and let people get completely lost in this world. That includes wonderful, gentle, delicate things like sex, too. Why should I want to make decapitation believable and then not want to make sex believable? Sex is the best thing ever. And decapitation is so-so.” Reconsidering, the actress says, “Decapitation is pretty s***, actually."

Cohan also went into detail on how playing the zombie apocalypse has toughened her up. While the undead aren't real, all of the Georgian heat, bugs, and mud certainly are. "We’re dipping in and out of the most vulnerable, grave situations all the time, and we just remain in this messy place that’s awesome," she told Nylon Guys. 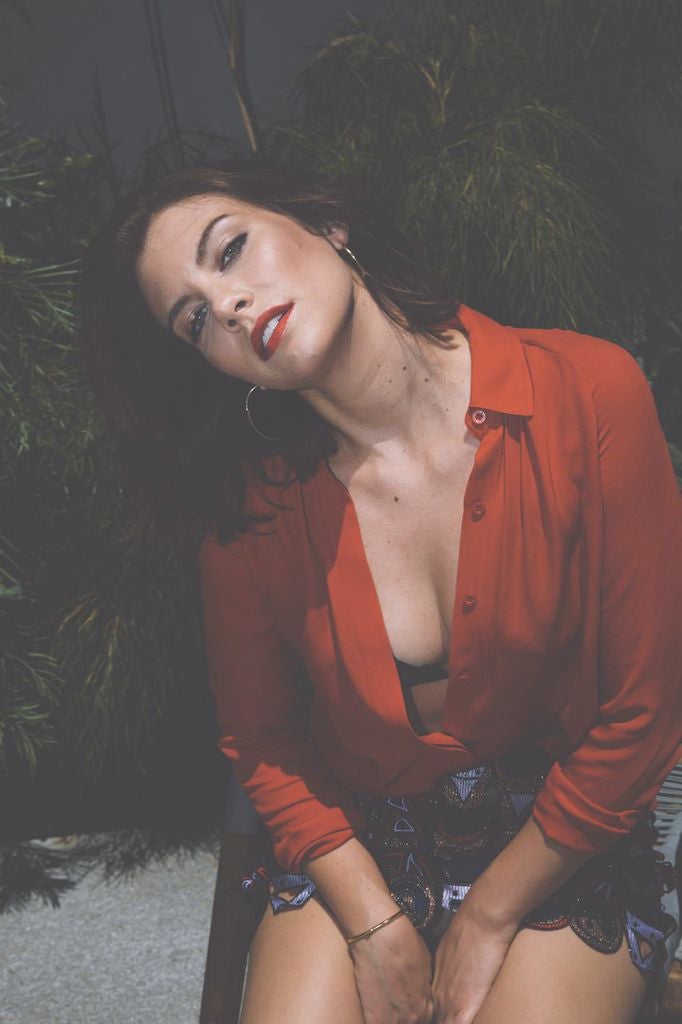 Cohan returns to deliver her thoughtful beheadings and moments of intimacy this Sunday, when The Walking Dead returns to AMC for its fifth season.